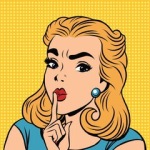 Sometimes instead of saying “shut up”, my girls and I say “gently close up”, because “shut up” is rude. So if you couldn’t tell by the title, this post is about shutting up.

As I was worshipping my God this morning, I was impressed that I needed to shut up. Lol. Or more specifically, I realized that as Christians we often treat prayer and worship as a time to entreat God to enact change in the world. And that’s not a wrong idea. It’s just not the end. It’s not the only purpose of prayer and worship.

Prayer and worship can also be a time for God to enact change in us.

But if we don’t stop talking about the change we want to see God enact in the world, we miss the change God wants to enact in us.

He is God. He will be exalted. He’s not too worried about it. You, BE STILL for a few minutes so He can be exalted in YOU.

I don’t have much more to say. I could actually, ironically, talk a lot about being silent.  But I’m not gonna type your ear off today.

Just “gently close up” for a few minutes and be still, let Him enact change in you. 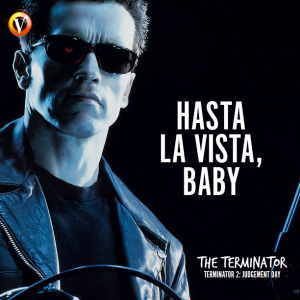