The Lord will fight for you; you need only to be still.

All those gathered here will know that it is not by sword or spear that the Lord saves; for the battle is the Lord’s, and he will give all of you into our hands.

All of my life in Christ, I have been taught this: Our fight is not with people.  Our battle is with spiritual forces who are out to piss in our cheerios.  The battle belongs to God and he will fight for us.

All these things are true.

And maybe I’m just a twisted sister, but I’ve always added an addendum: God will fight for me, if I’m in the right and have done everything right according to scripture.

And I obsess over this.

Hard to believe as it is, sometimes I don’t see eye to eye with other Christians.  This happens for multiple reasons ranging from “I’m a prideful monster” to “they’re a festering anus.”  When you’re at war with someone who is not one of your sisters or brothers in Christ, *sarcasm* obviously God will be on your side because you’re on his side and that other person is a hell-bound, sin-baby.  But whose side does God take when your war is with someone who is ALSO on God’s side?

Eenie, meenie, miney, mo.  Catch a brother by the toe.  If he repents, let him go.

How does God choose whose side to take when he fights for us?  The bible says he’s gonna fight for us.  So which one of us does he fight for?  Obvi, he chooses the brethren or sistren who is the most righteous and who is clearly the most biblically and scripturally right.  This is why it’s SOOOOO important to be caught up on doctrine, really know your B-I-B-L-E (that’s the book for me), and practice your theological knowledge prowess at all potlucks, life groups, family gatherings that include sinful relatives, and times when you trap a newcomer in that inescapable corner in the foyer at church. 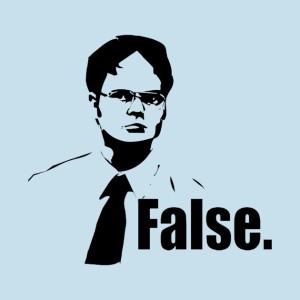 THOSE WERE BAD IDEAS.

Here’s the truth that was revealed to me as I walked into Walmart to buy strawberries:

He’s on the side of the evil, hell-loving sinner we are hypothetically in a fight with too. *A LOT OF GASPS!*

(I say as I slowly spin around to face you in my opulent, plush, faux-leather [cruelty free, baby] desk chair, my large, Persian cat purring loudly, relaxed but not asleep, my fingers pressed together lightly in steeple formation under my chin.)

This idea changes things.  For me, at least.

And that person… my sister, my brother… the “sinner”… God is fighting for them too and he loves them too.  We’re all, ALL OF US, in the same boat.  The love boat.  He loves us all the same.  And he’s fighting for all of us the same.

I don’t have much more to say.  I could quote a bunch of scripture but honestly I’m too lazy. 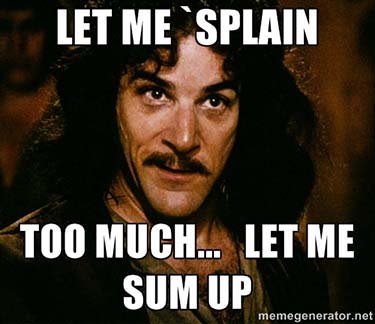 I don’t know, but that’s pretty comforting to me.

Thanks for reading.  Peace out, prideful monsters. XOXOX